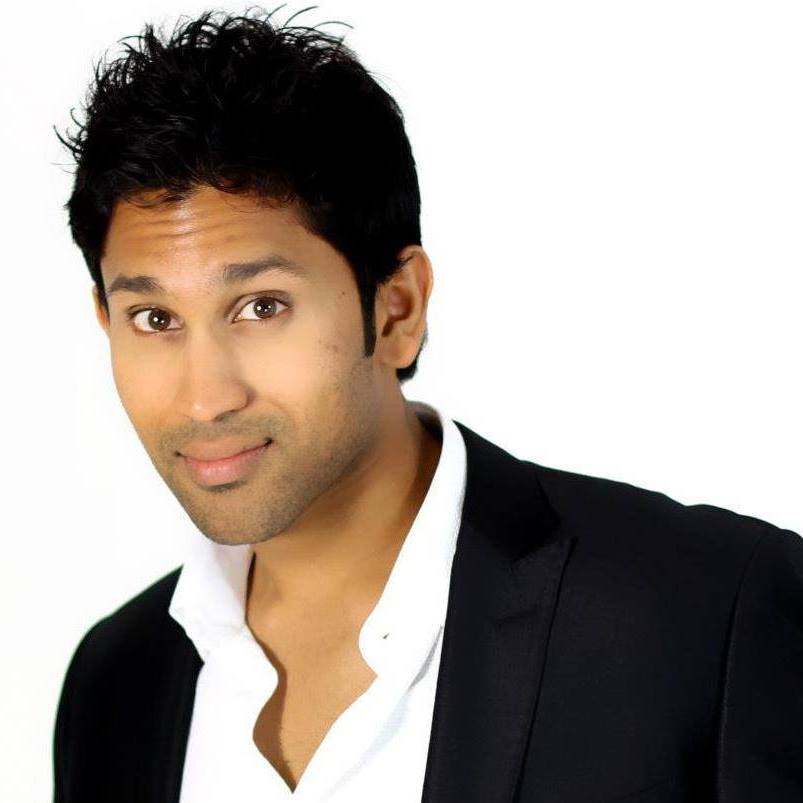 Syam Ramnarine has exemplified brilliance in every aspect of the entertainment world. His achievements large and small, and his work on the international stage showcases insights into his artistry.

Syam has always possessed a deeply ingrained understanding of how to entertain people and make them laugh.

While doing his MBA he signed up to work at the student broadcasting centre and later interned at NBC6. His parents however, weren't too happy with his decision to focus on entertainment and encouraged him to get his Law Degree.

He admits it was a difficult decision, but he knew it was important to please them. Yet his passion for dancing, singing and making people never left him. He took up acting classes and participated in numerous on and off campus talent shows.

On his return to Trinidad, he drew inspiration from family-friendly variety shows to create "SYAM IAM".

The show reflects the unparalleled hosting and entertainment skills of Syam's varied training in music, and television, and Broadway. He brings the party back to local TV by delivering entertainment and laughter through a variety of segments -- from comedic man-on-the-street interviews, and parodies, to hilarious stunts, skits, audience participation, and surprises.

"Syam Iam" is a unique variety programme for the new millennium aimed at entertaining the modern audience.